Welcome to Quinto. Explore the village to discover historical landmarks such as El Piquete, a Moorish monument, the three medieval gateways and the Museum of Mummies – the first of its kind in Spain.

In your visit to Quinto and the surrounding area there is something from everyone at any time of the year. Whether you want to discover ancient Iberian and Roman civilisations in the nearby towns of Velilla and Azaila; visit the city of Zaragoza and its iconic multi-domed Basílica del Pilar and the Aljafería Palace, a stunning Mudejar monument; or encounter Goya in his house and learn about his work at the Etchings Museum in the neighbouring village of Fuendetodos. Francisco De Goya y Lucientes, is the famous artist whose paintings, drawings, and engravings reflected the political upheavals of its epoch and influenced important 19th- and 20th-century painters.

If you are interested in the recent history of Spain, you might be interested in exploring the old village of Belchite. Belchite witnessed one of the bloodiest battles of the Spanish Civil War and its ruins are a memorial to the war and its impact on civilians. The village may look familiar to fans of films like The Adventures of Baron Munchausen and Pan’s Labyrinth.

Outdoors activities areas, great for body and soul, are an important feature of Quinto’s everyday life. Quinto is the perfect destination for those who love outdoors activities and sports. Families will particularly enjoy the welcoming atmosphere of the village and surrounding areas, offering a wide range of games and activities. The river Ebro valley and the steppe landscape offers a unique and inspiring environment for cycling, walking, fishing and picnicking. Easy and mostly flat, our GR-99 long distance trail following the river are perfect for little legs, joggers or runners. The Monegros Desert is home to unique wildlife and its mesmerising views resemble those of the Mojave Desert in California. A special place is the bird sanctuary El Planeron where you can spot rare and captivating wildlife around you including Eurasian stone-curlews, lesser kestrels, Montagu’s harriers and Dupont’s larks.

If you like games you can play padel, paintball, archery and test your skills on the “totally wiped out” activities in the outdoor activity resorts in the village (links). For motor-racing enthusiasts Quinto has a large public cyclo-cross and motocross circuit hugely popular among drivers and residents. It is located just 15 minute walk from the centre of the village. Another must-see destination for all those who love the smell of fuel is the town of Alcañiz just 50 km away. Alcañiz became internationally known because it hosted one of the most emblematic circuits in the history of urban circuits. Its new circuit MotorLand Aragón is a state-of-the-art sport complex that includes a technology park, a sports area, a leisure and culture area.

During the hot summer days you can get away from the heat with a splash in the village’s large public outdoors swimming pool. If you have a family with small children you can take advantage of planned activities and swimming lessons. The complex is well resourced with a cafeteria, courts to play basketball, tennis, five-a-side football and fronton. A fronton is a two-walled or single-walled court used as a playing area for the Basque game called pelota.

Quinto and the region in the wider providence of Zaragoza is famous for its excellent local produce, wines, delicious suckling lamb (ternasco) and gastronomy. You will not be short of places to eat and drink.

If Quinto is your first stop, send us a message with your preferences and we will organise your stay a reservas@momiasdequinto.es. 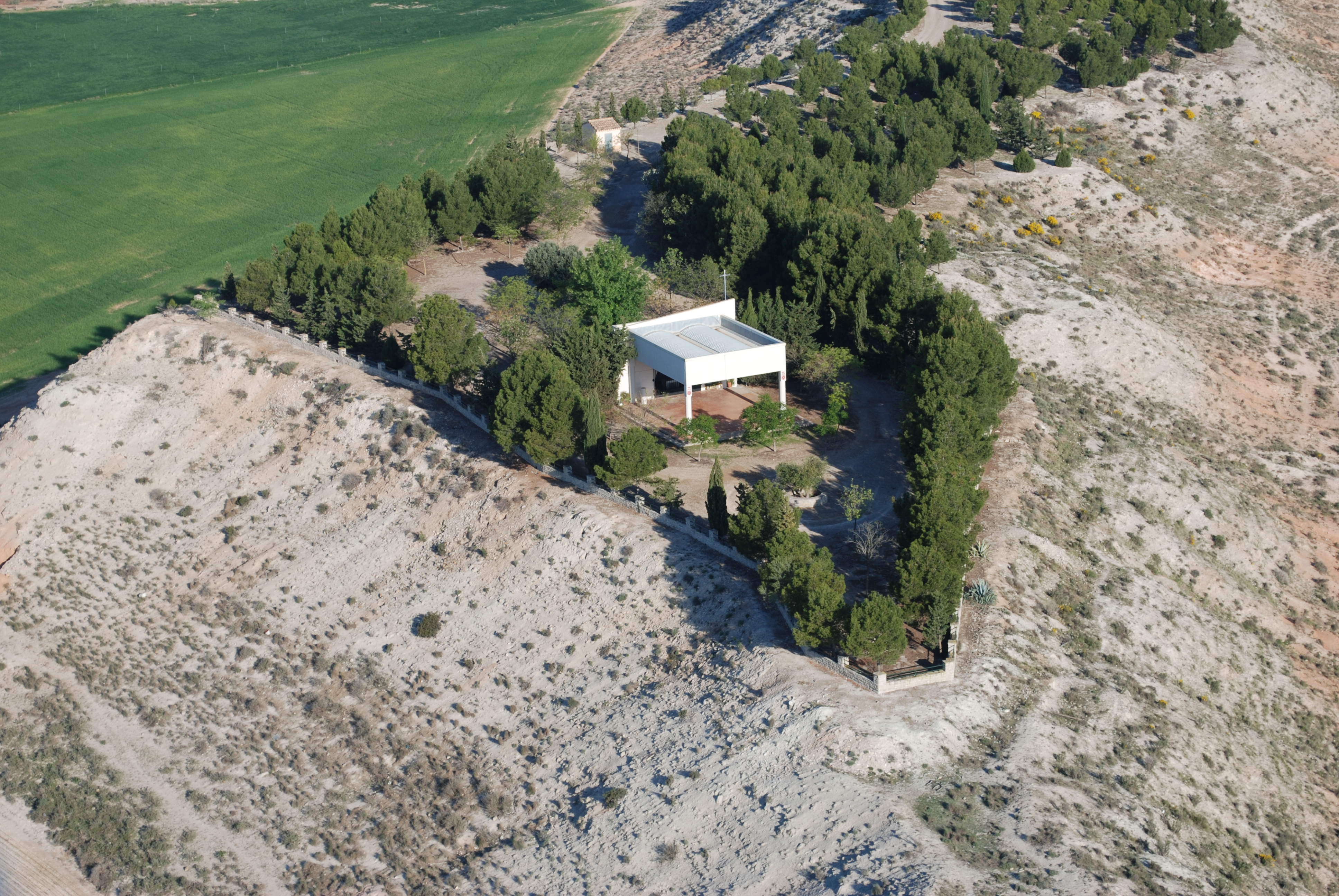 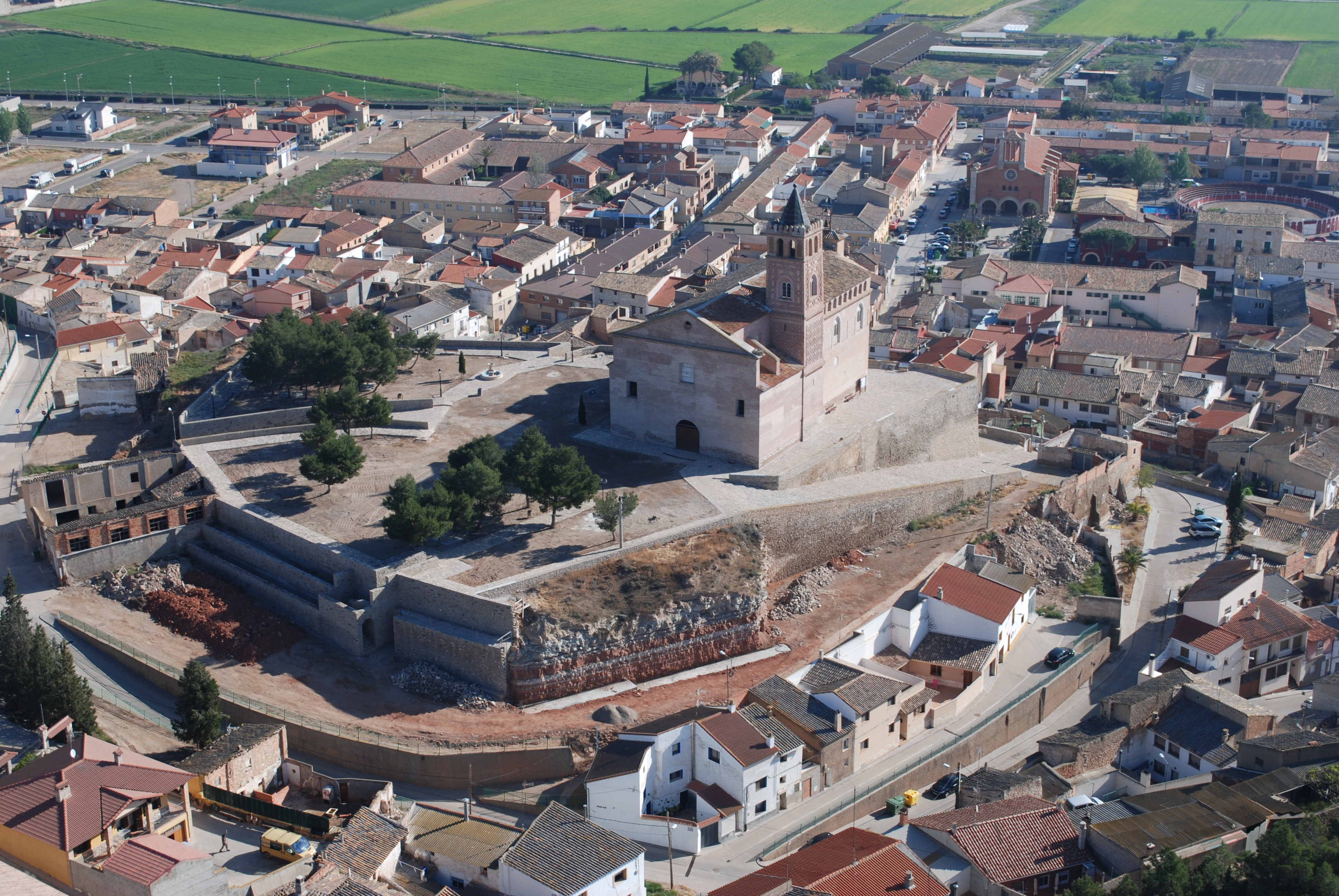 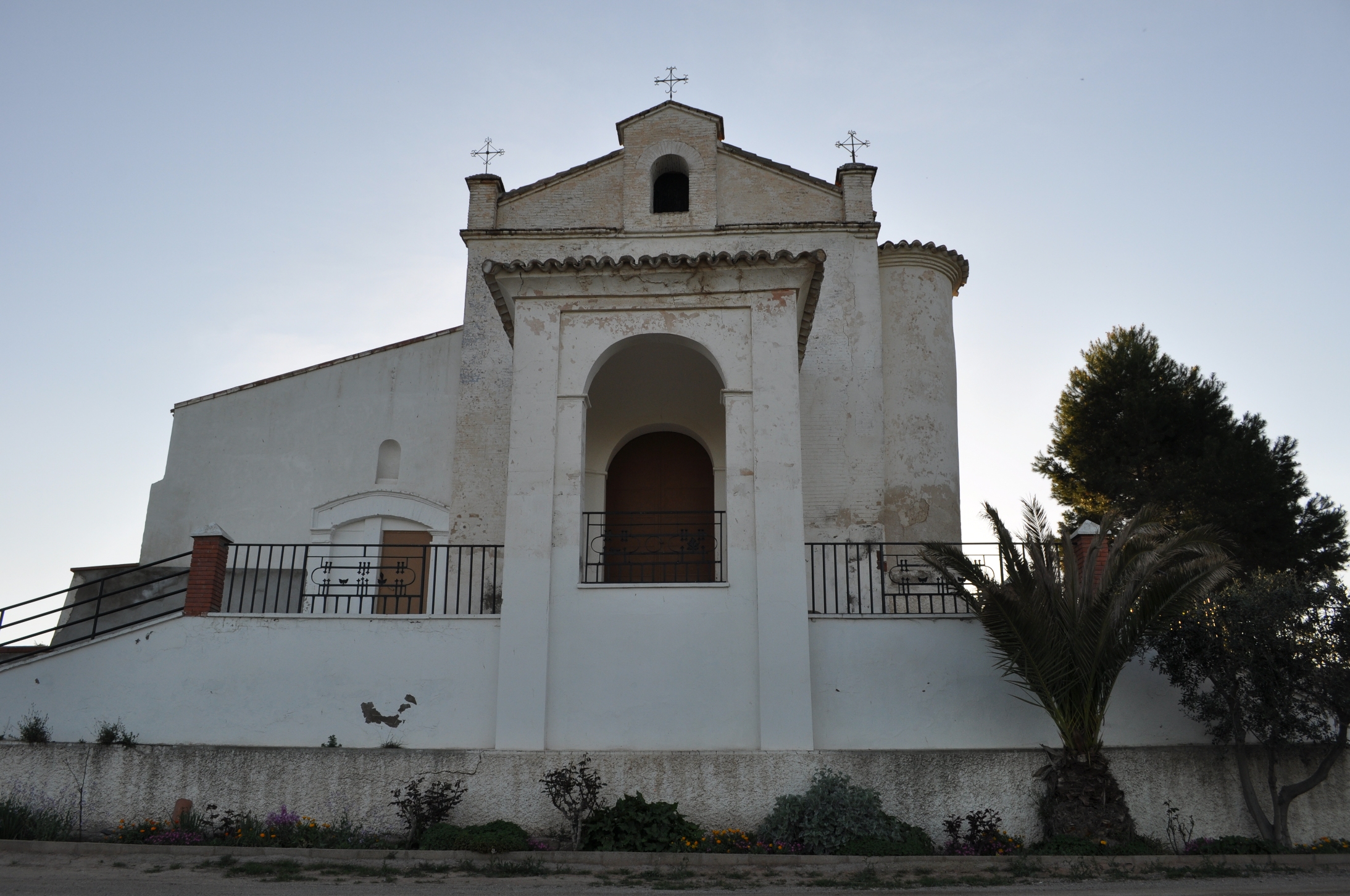 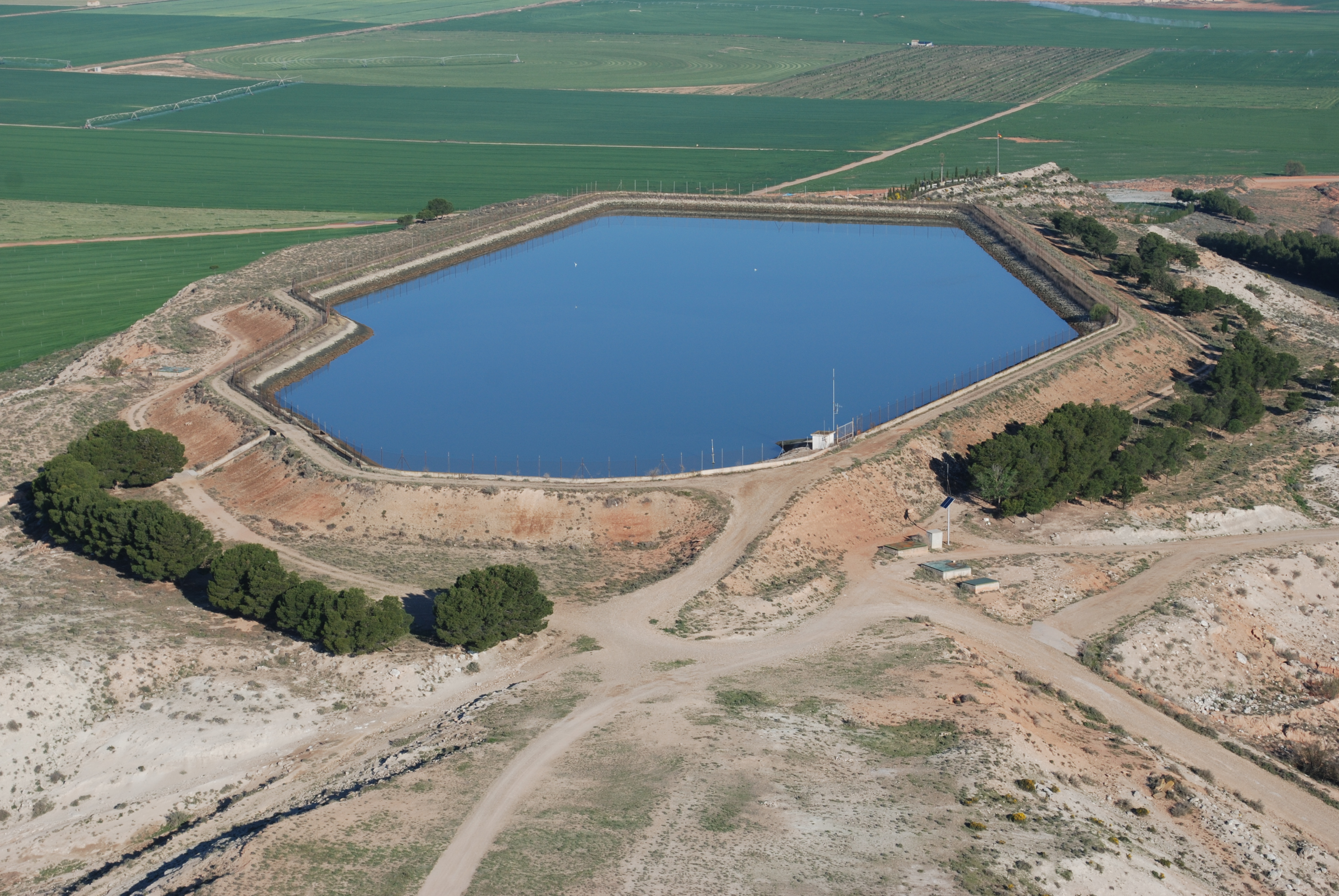 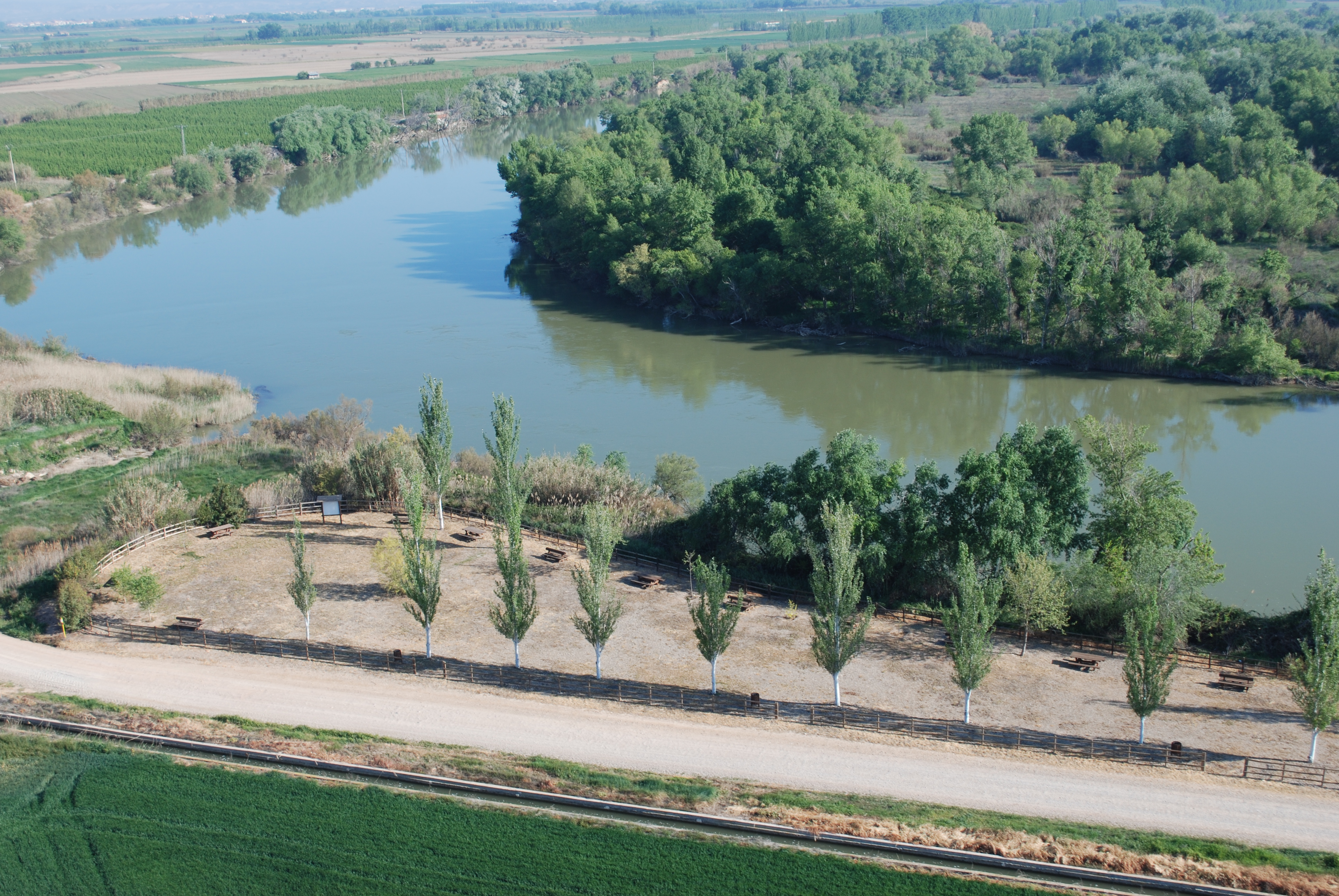 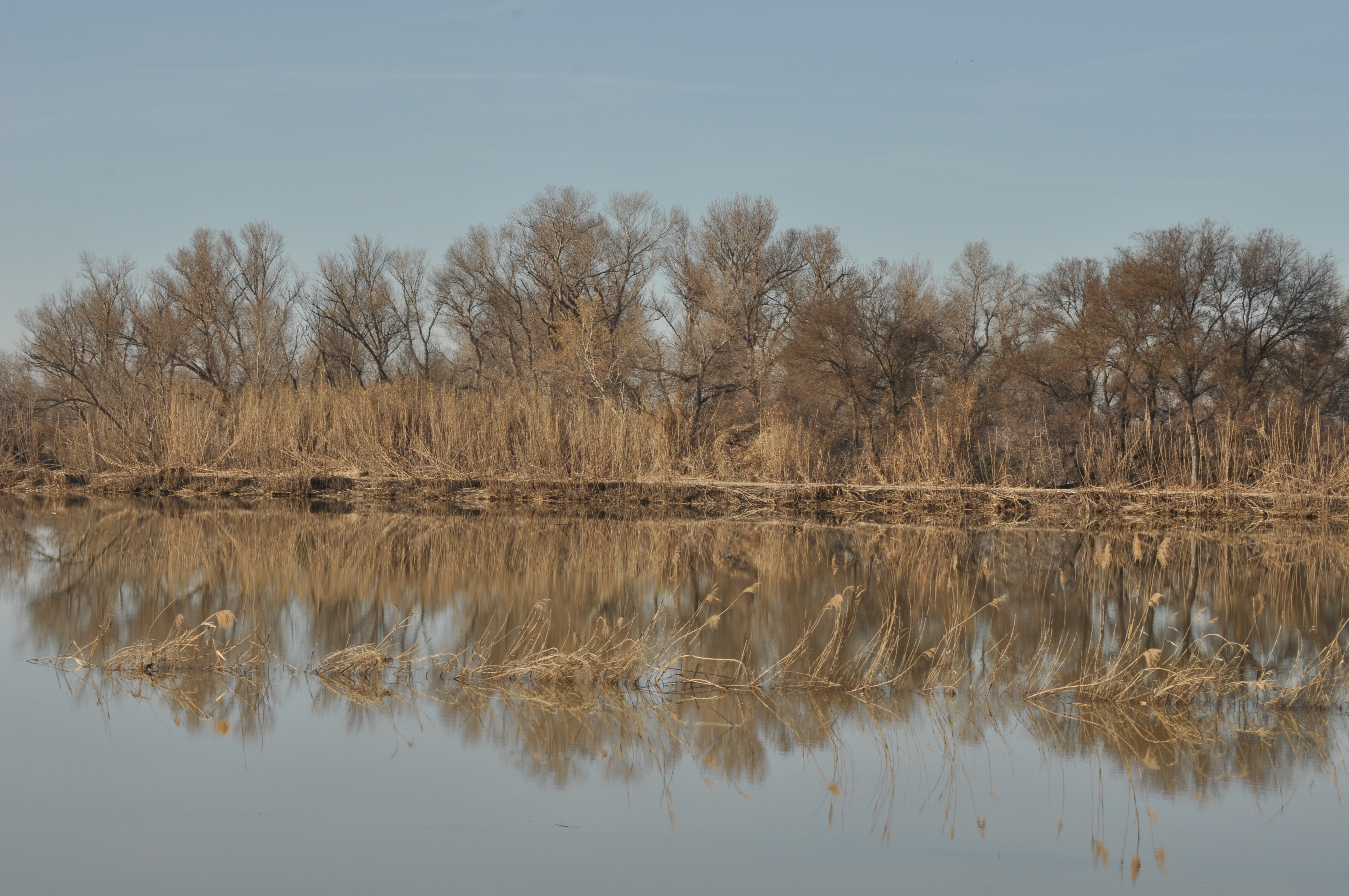 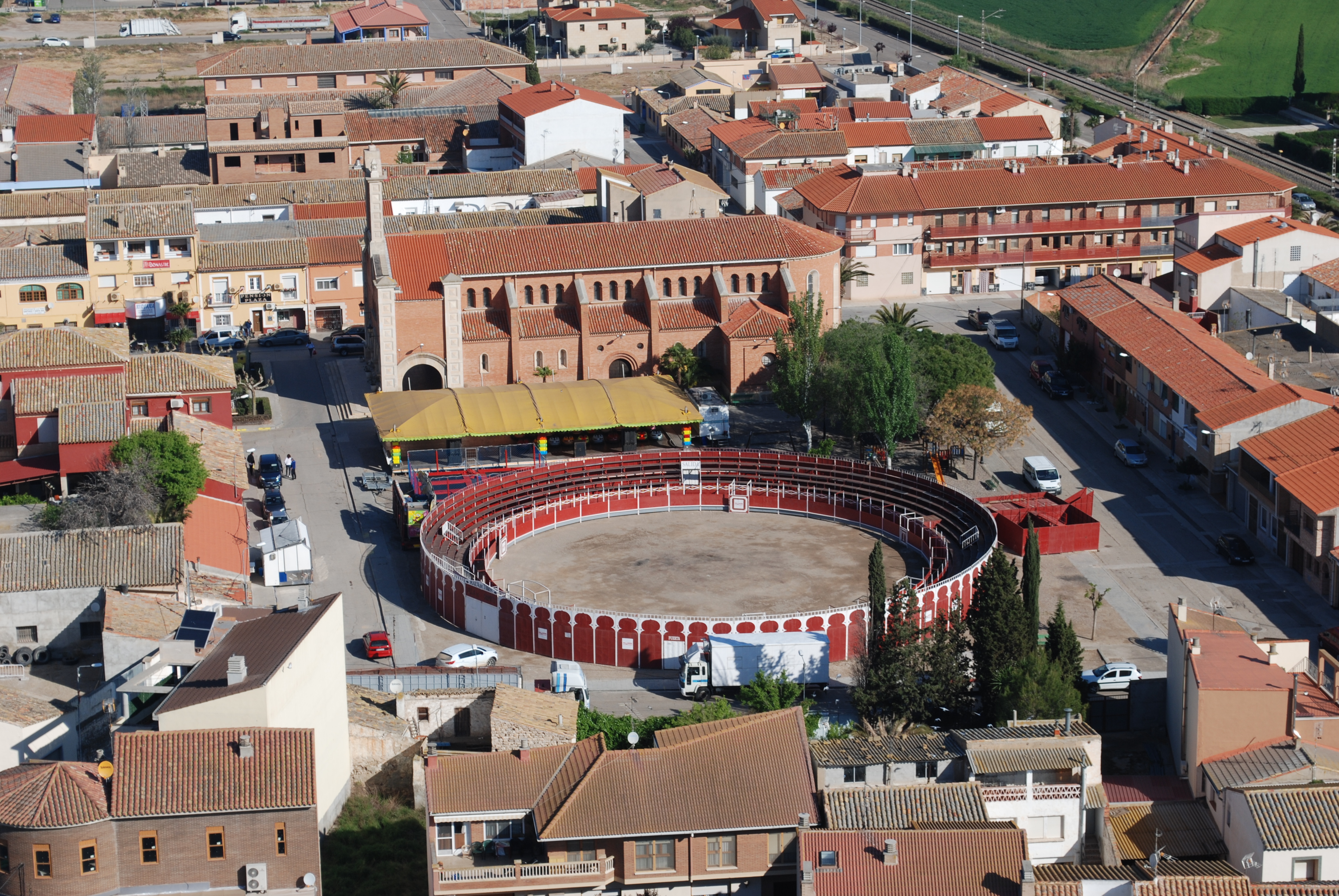 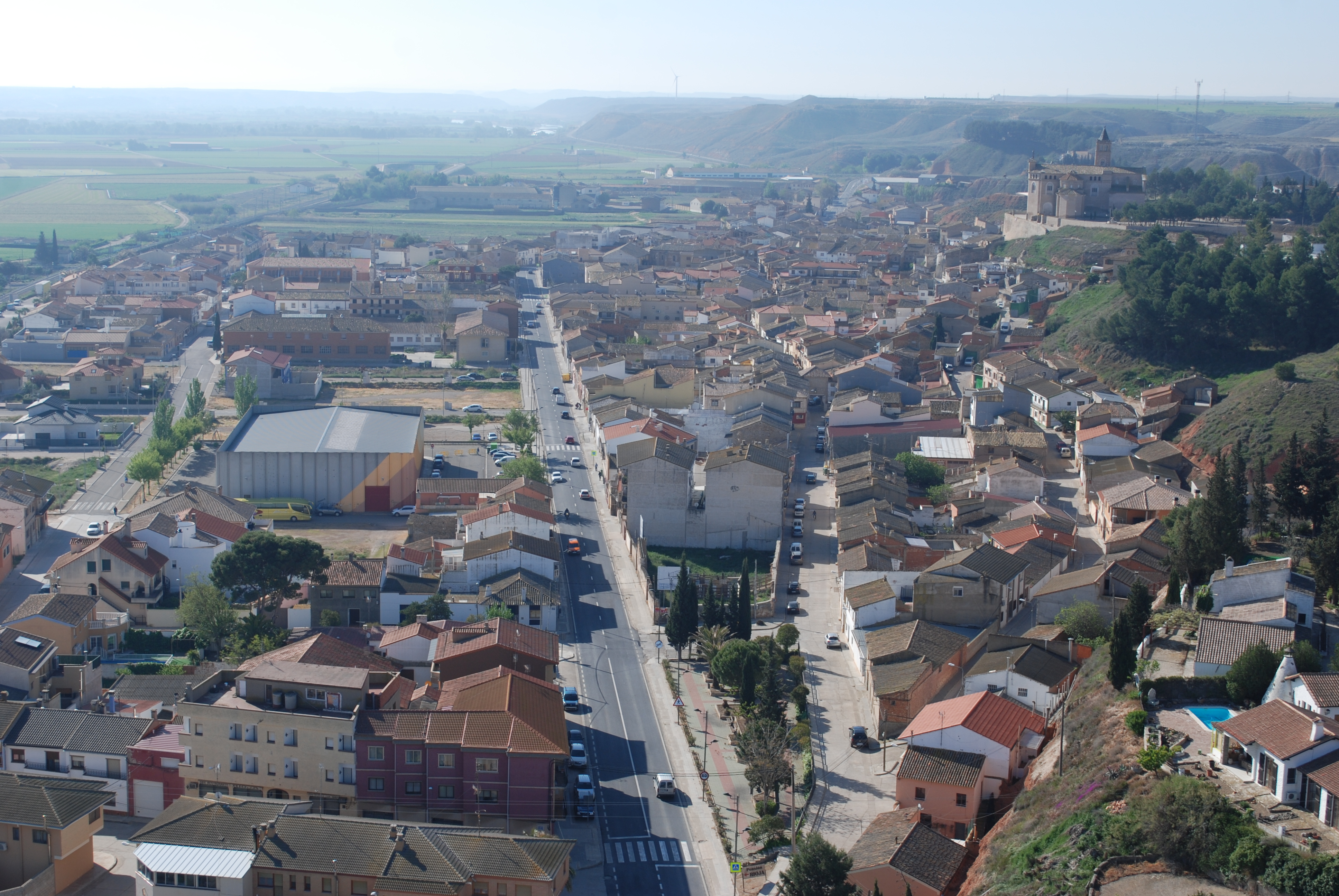 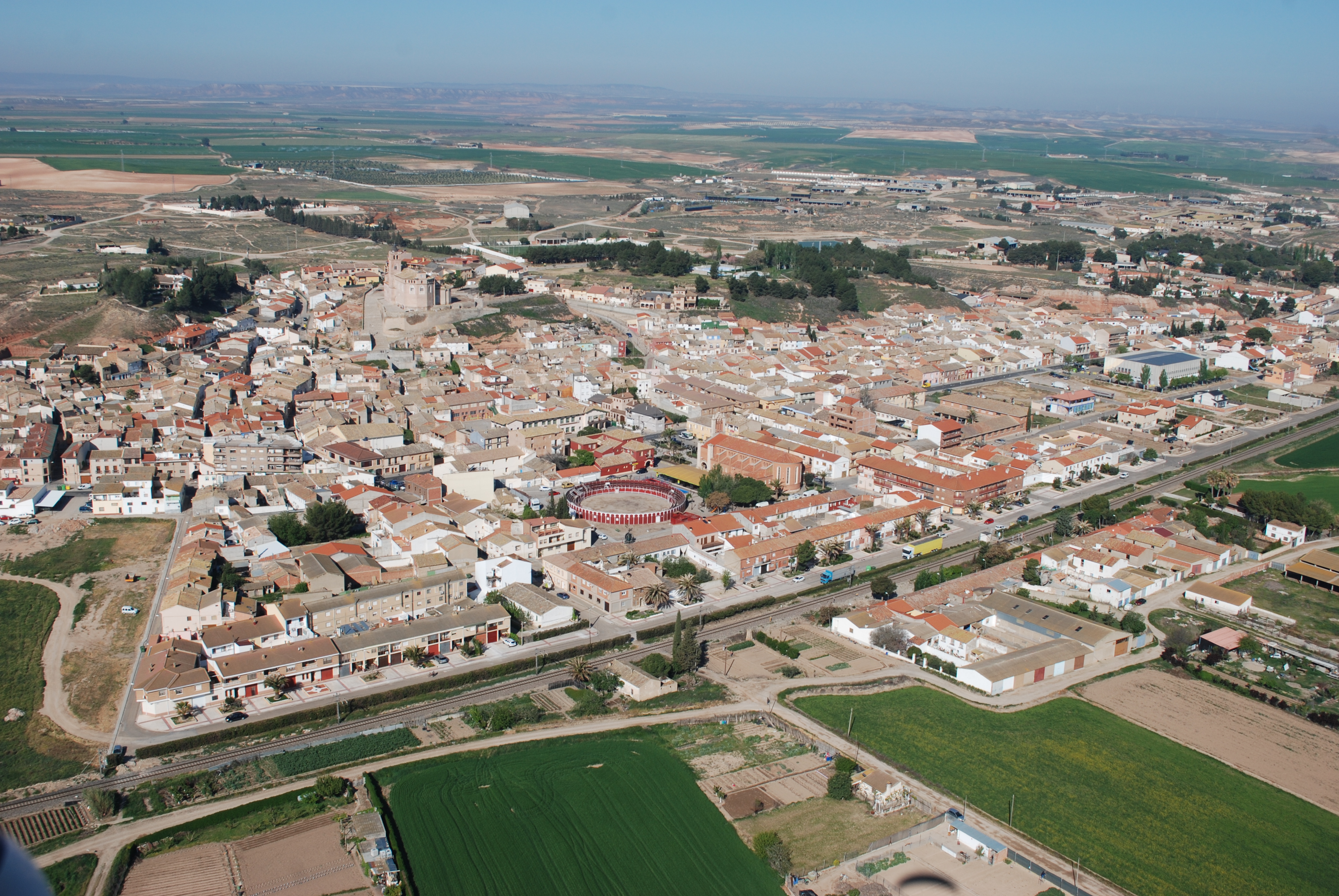 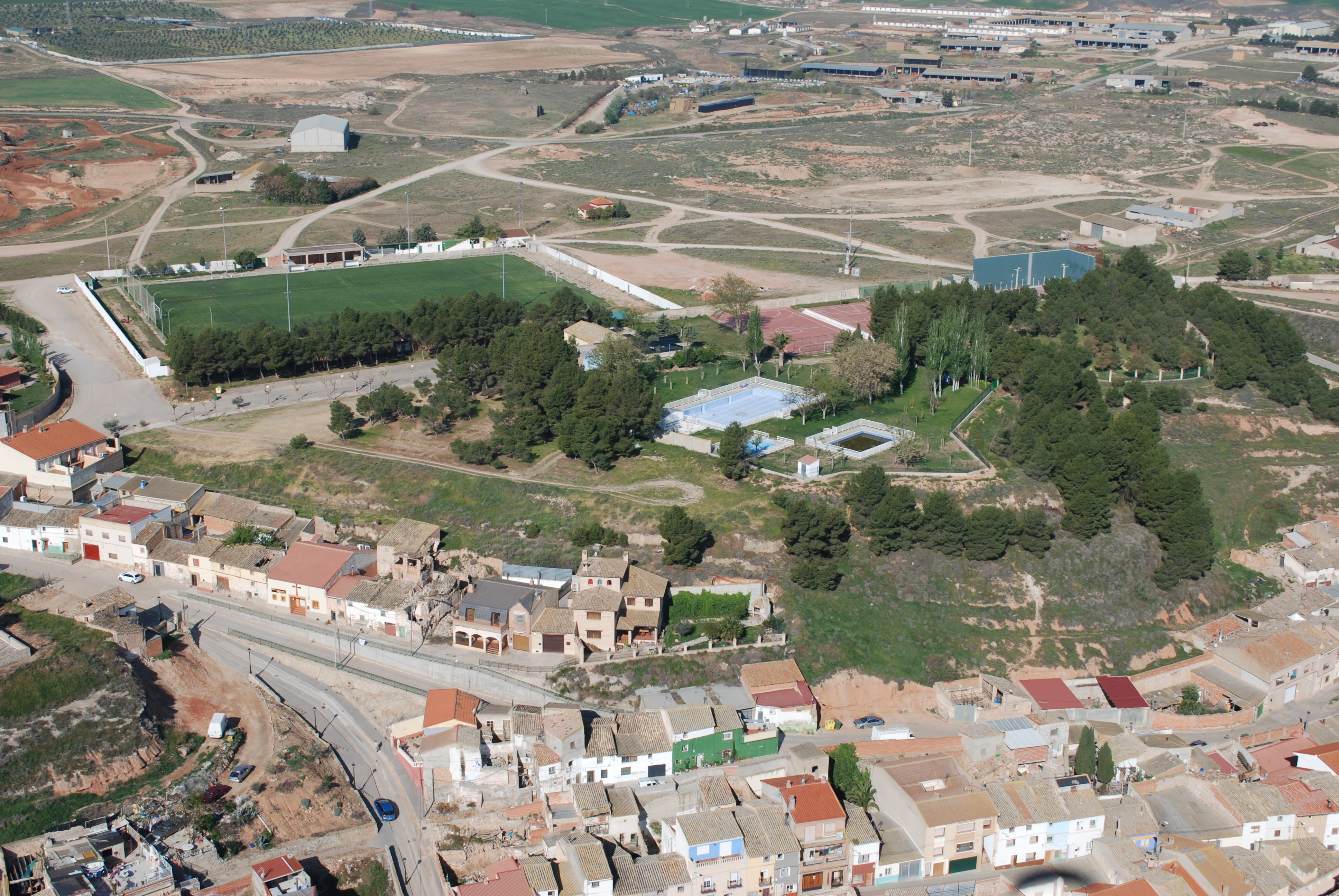 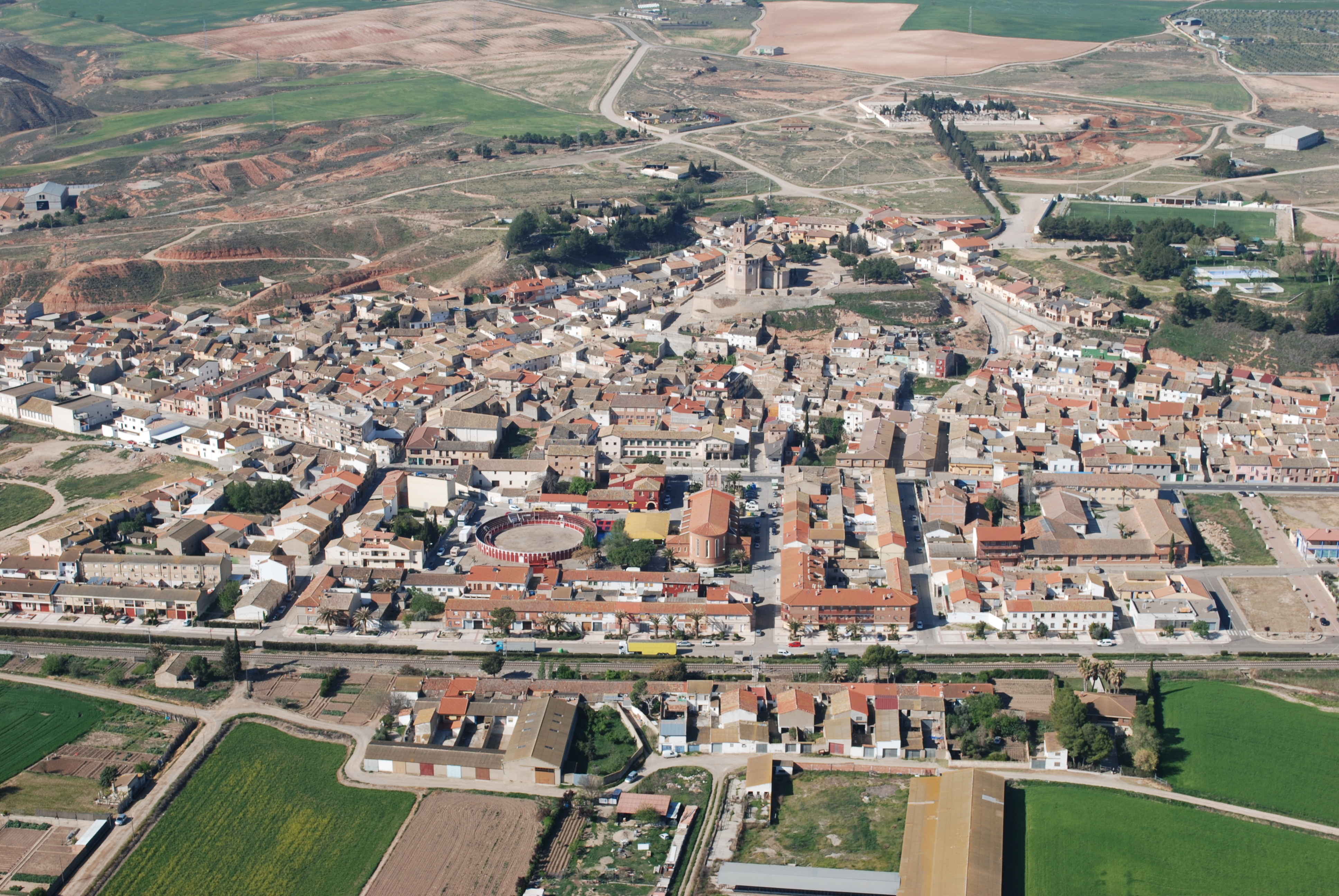 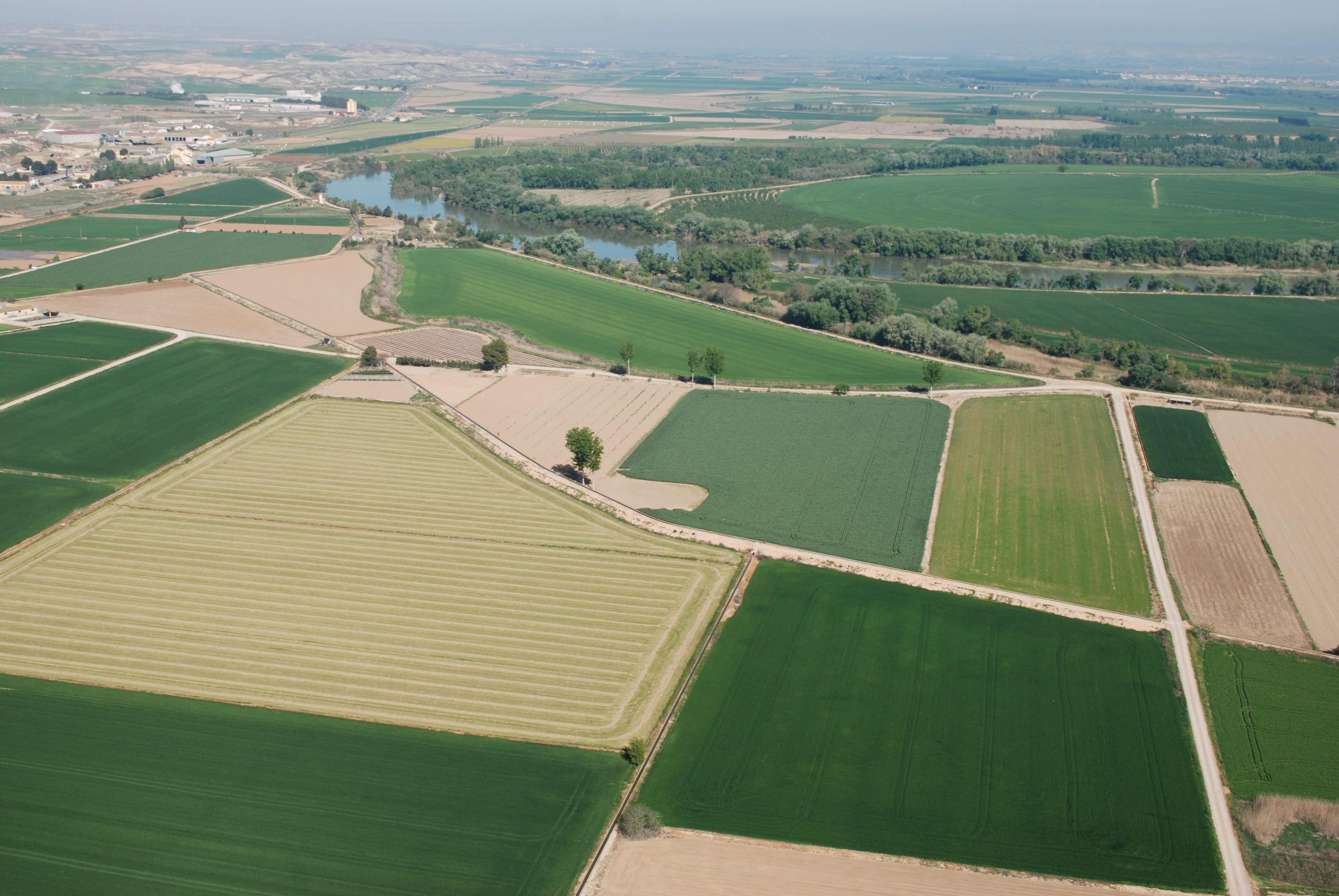 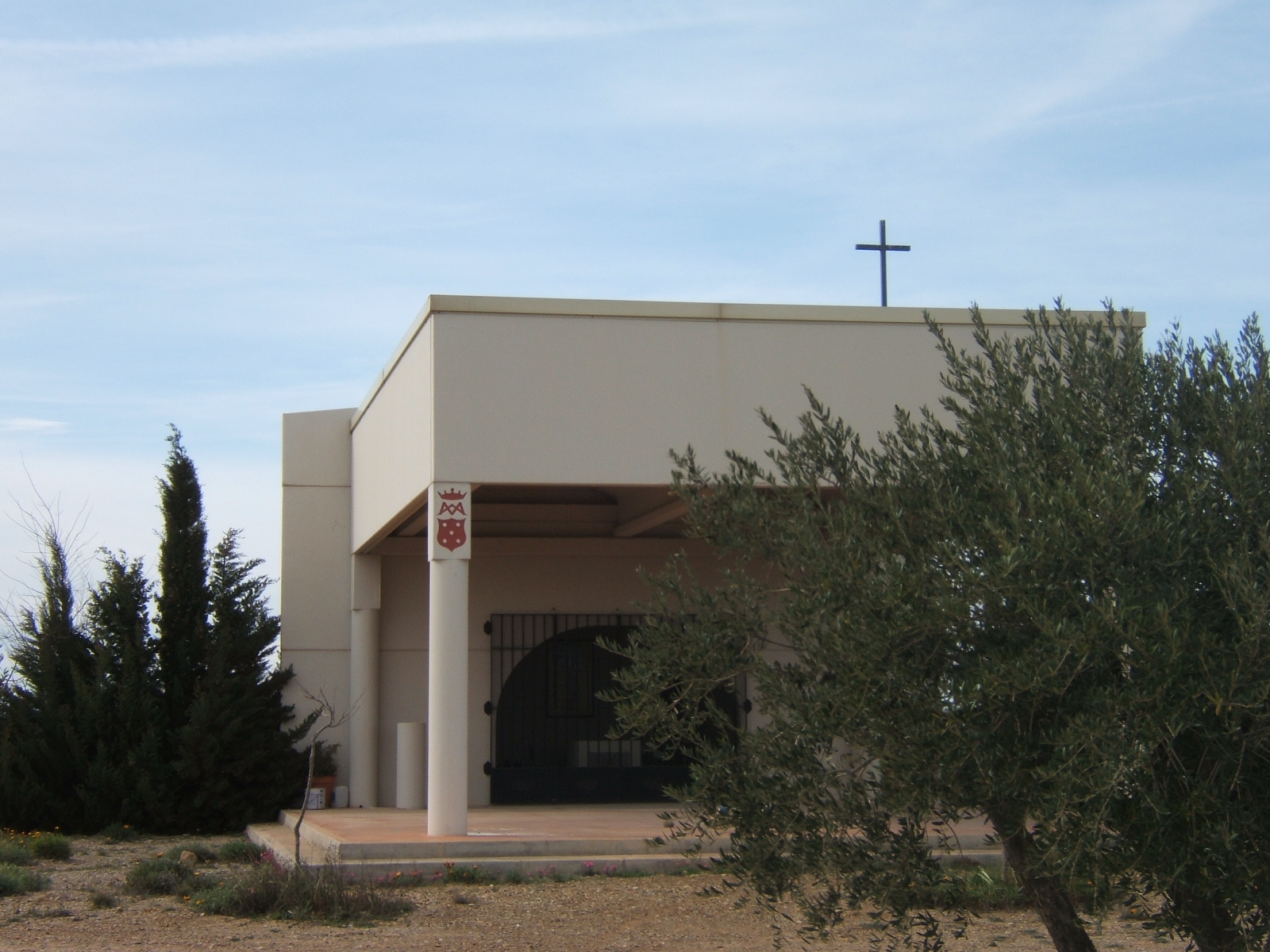 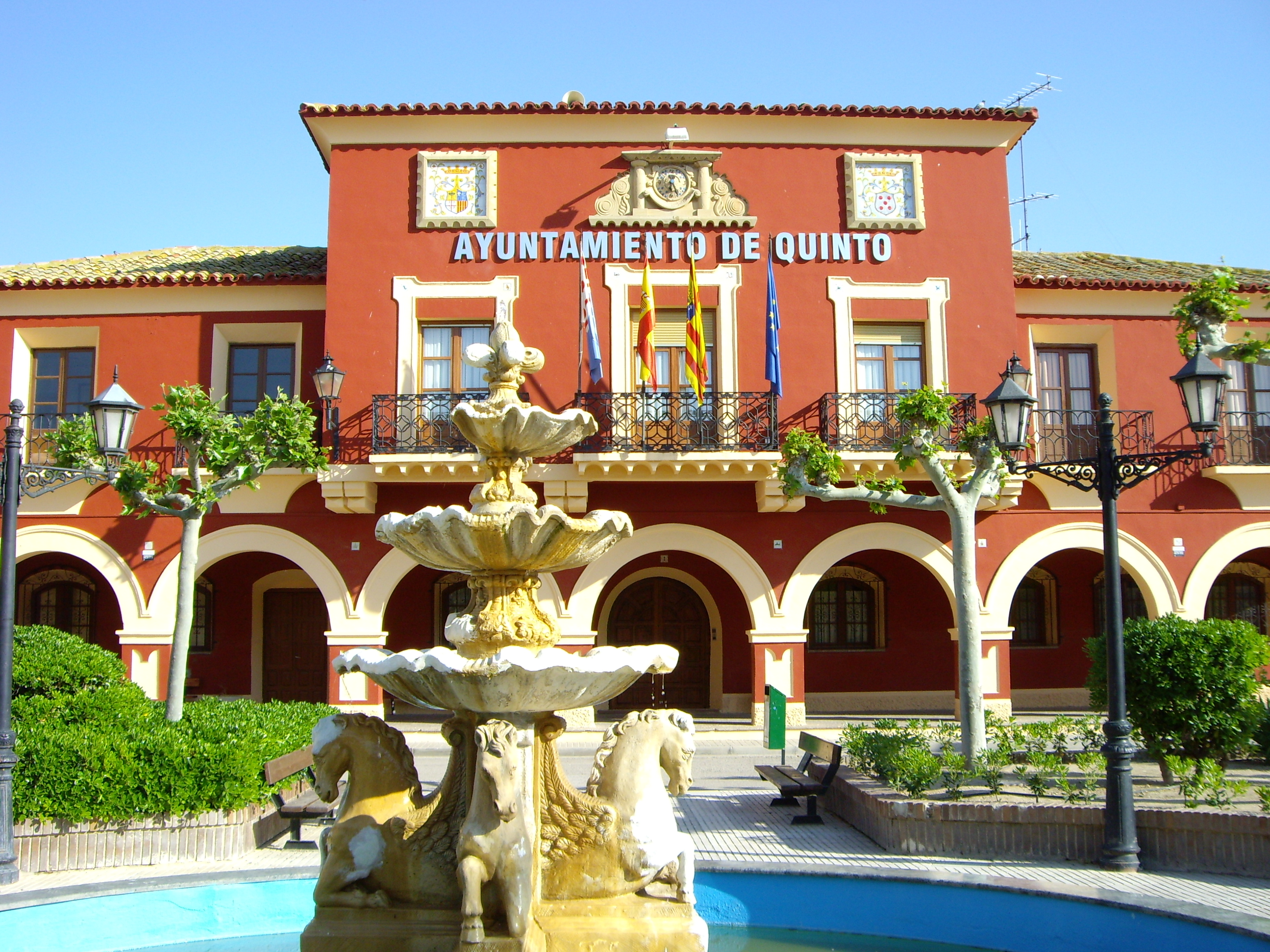 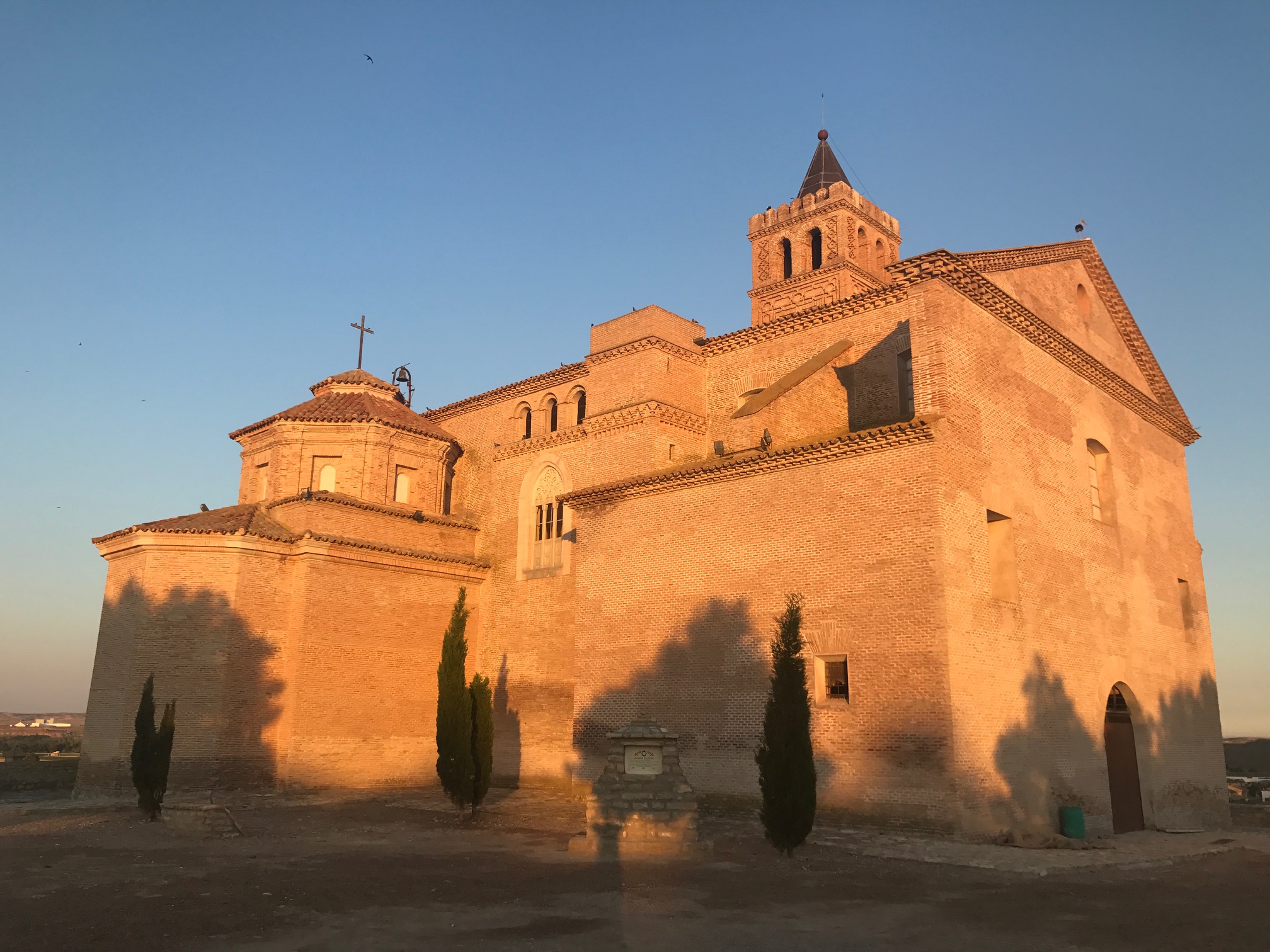 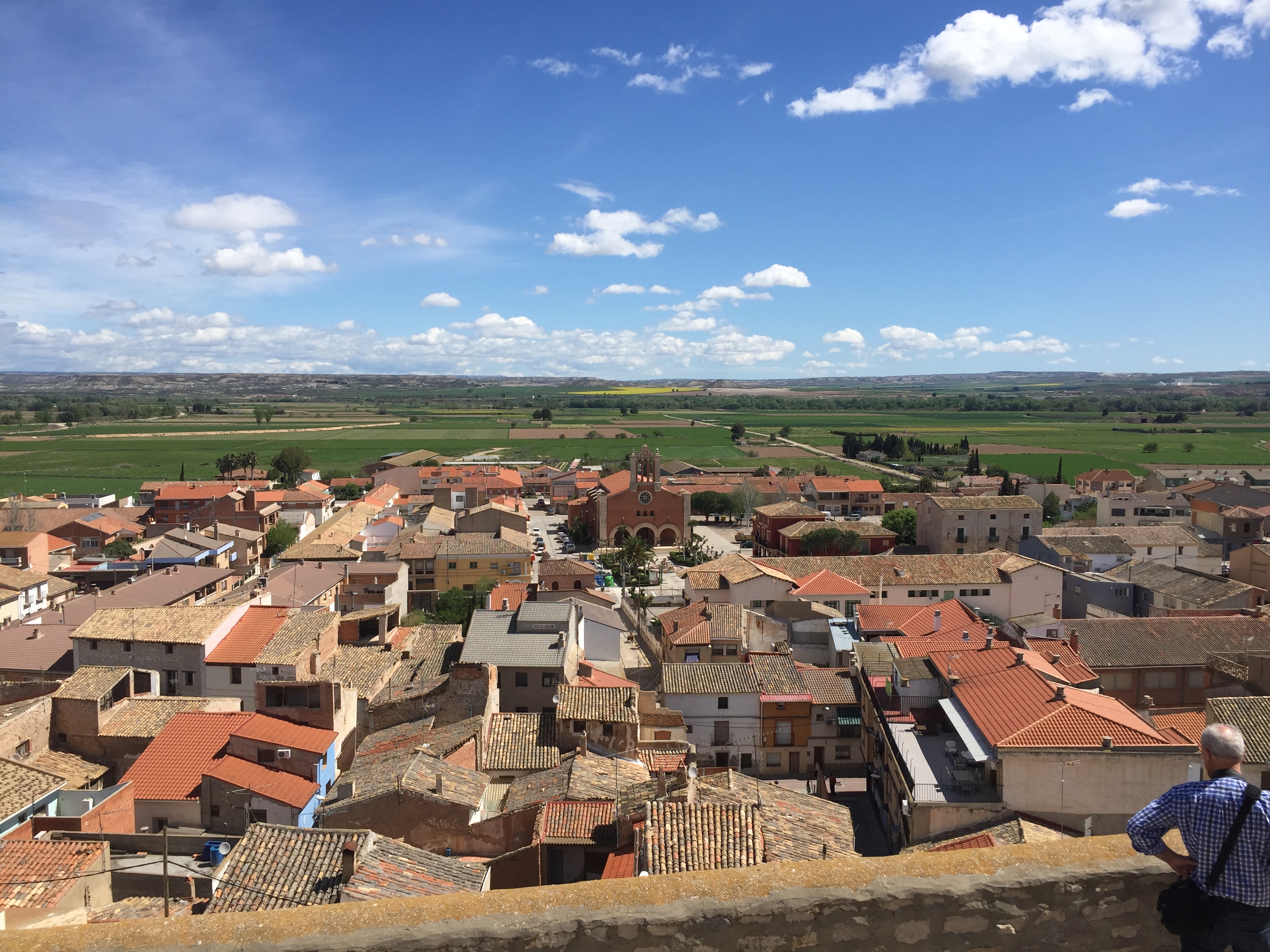 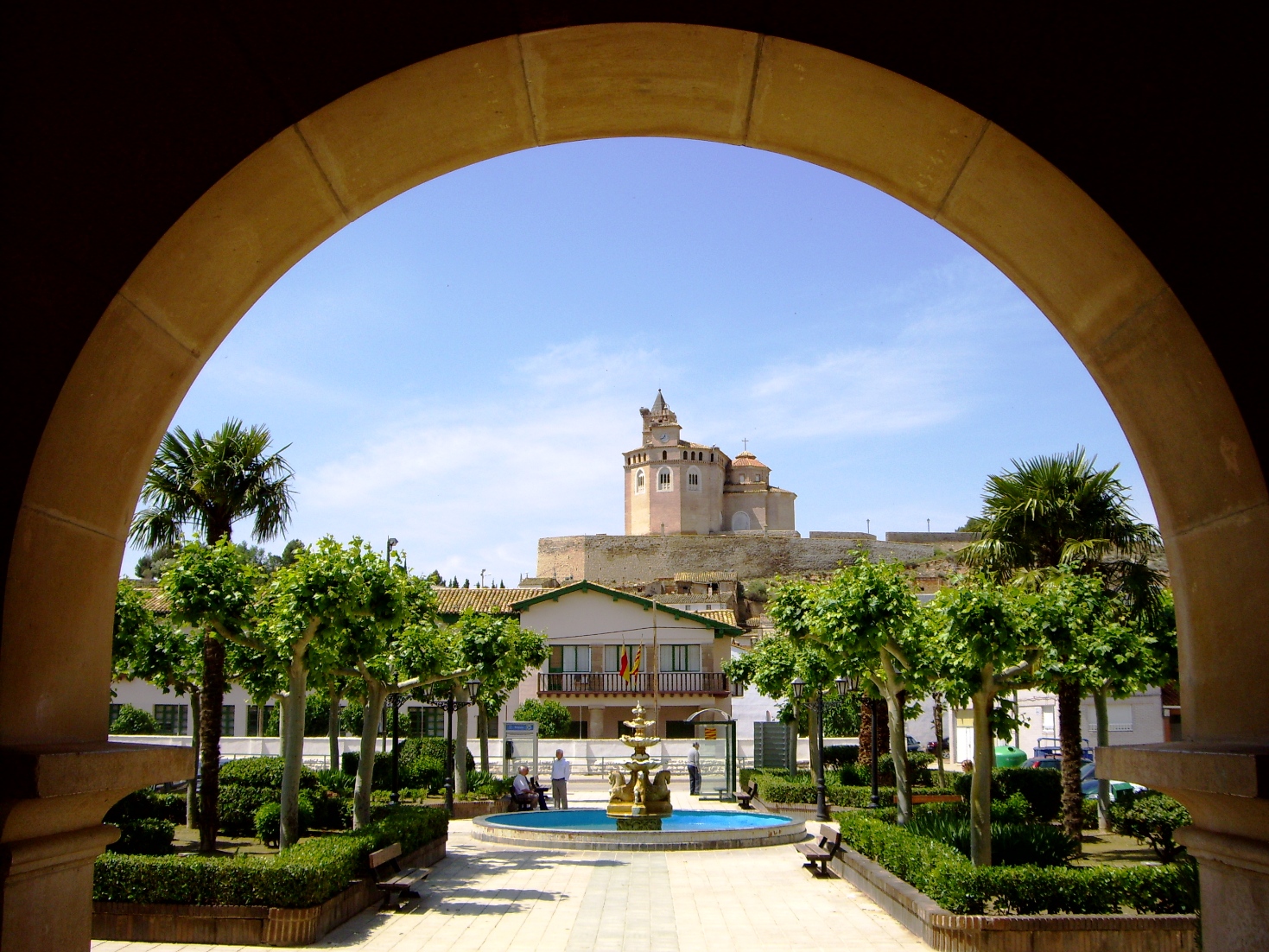