Here in Quinto we have one the country’s best collections of mummified bodies buried in the Gothic-Mudéjar church of the Assumption of Our Lady from the XVIII century to XIX.

The collection is unusual among museums in having 15 genuine and remarkably well preserved remains of people from different ages which were naturally mummified. All the mummies in the museum have still have their skin, hair and facial and physical traits virtually intact, some of them have even kept their impressive eyelashes. All are dressed in their original clothing. The climate of Quinto provides an environment which can lead to natural mummification.

Workers excavating the old church known as El Piquete stumbled upon 1,085 bodies of women, men and children buried in unmarked graves and partly opened coffins. Given the magnitude of the graveyard the natural mummification of only 15 bodies remains a mystery. The state of conservation of the Franciscan habits and children’s clothes will astonish visitors who will be able to appreciate the details of traditional clothing.

The collection of mummies is complemented by the display of objects found in the graveyard including, rosaries, bracelets, trousers, brooches, crucifixes, papal bulls, coins, cruets and a spectacular baptismal font, as well as fragments of pottery from periods before the construction of the building in 1414. Excavations also revealed Iberian, Roman and Islamic remains, confirming the ancient origins of Quinto. These remains are also displayed in the museum.

Come and enjoy our unique collection of mummies and learn about the moving and fascinating life of the ancient church.

In this section, you will learn about the set of naturally mummified bodies, dating from the eighteenth and early nineteenth centuries, exposed where they were buried and later exhumed. 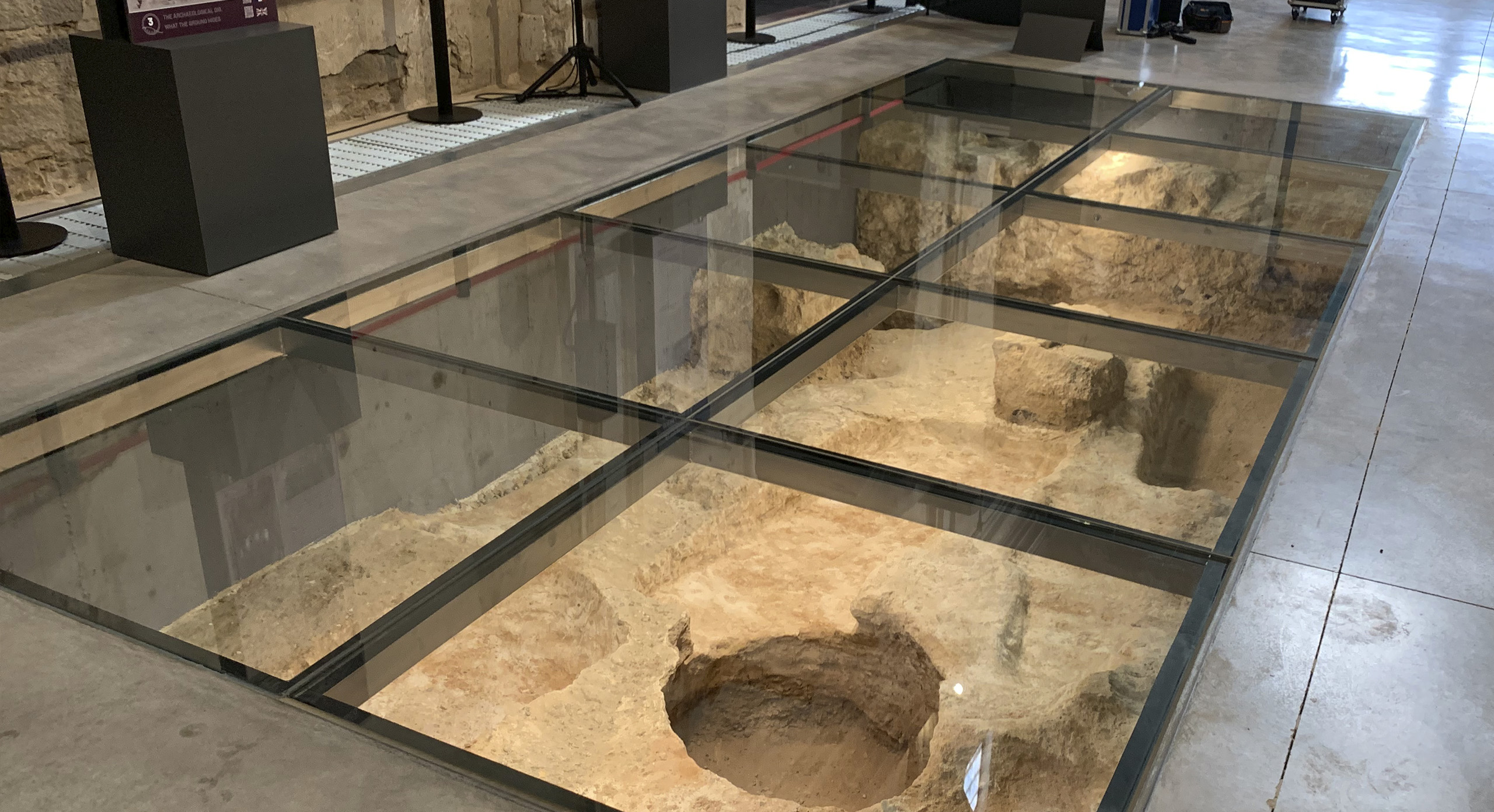 In addition to the mummified bodies, in this section you will discover the funerary remains and accessories of the funeral rite that were found next to them, including traditional clothing. 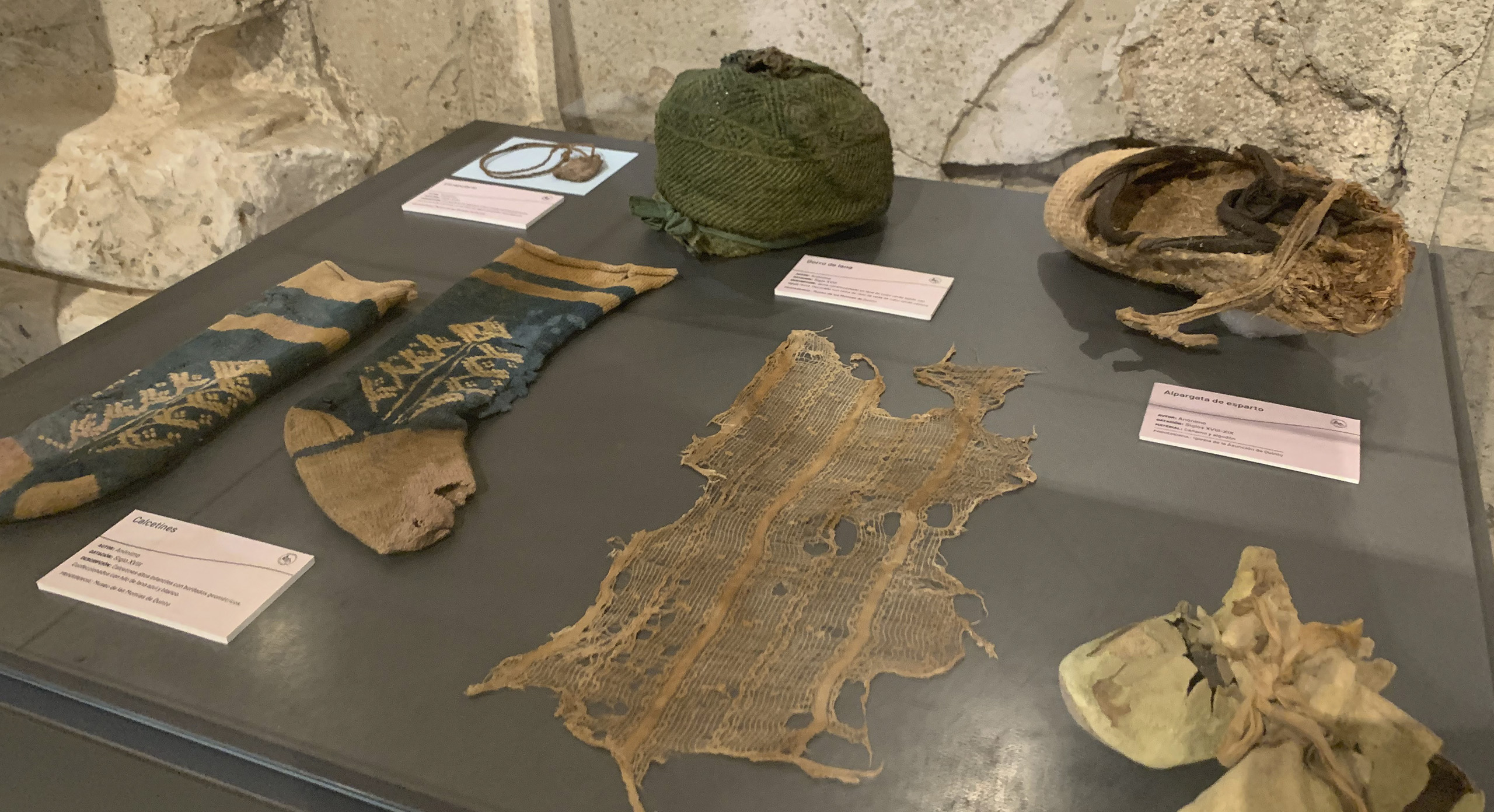 You will also find a compilation of decorative ceramic remains before and after the construction of the building, generating a wide and very complete visit. 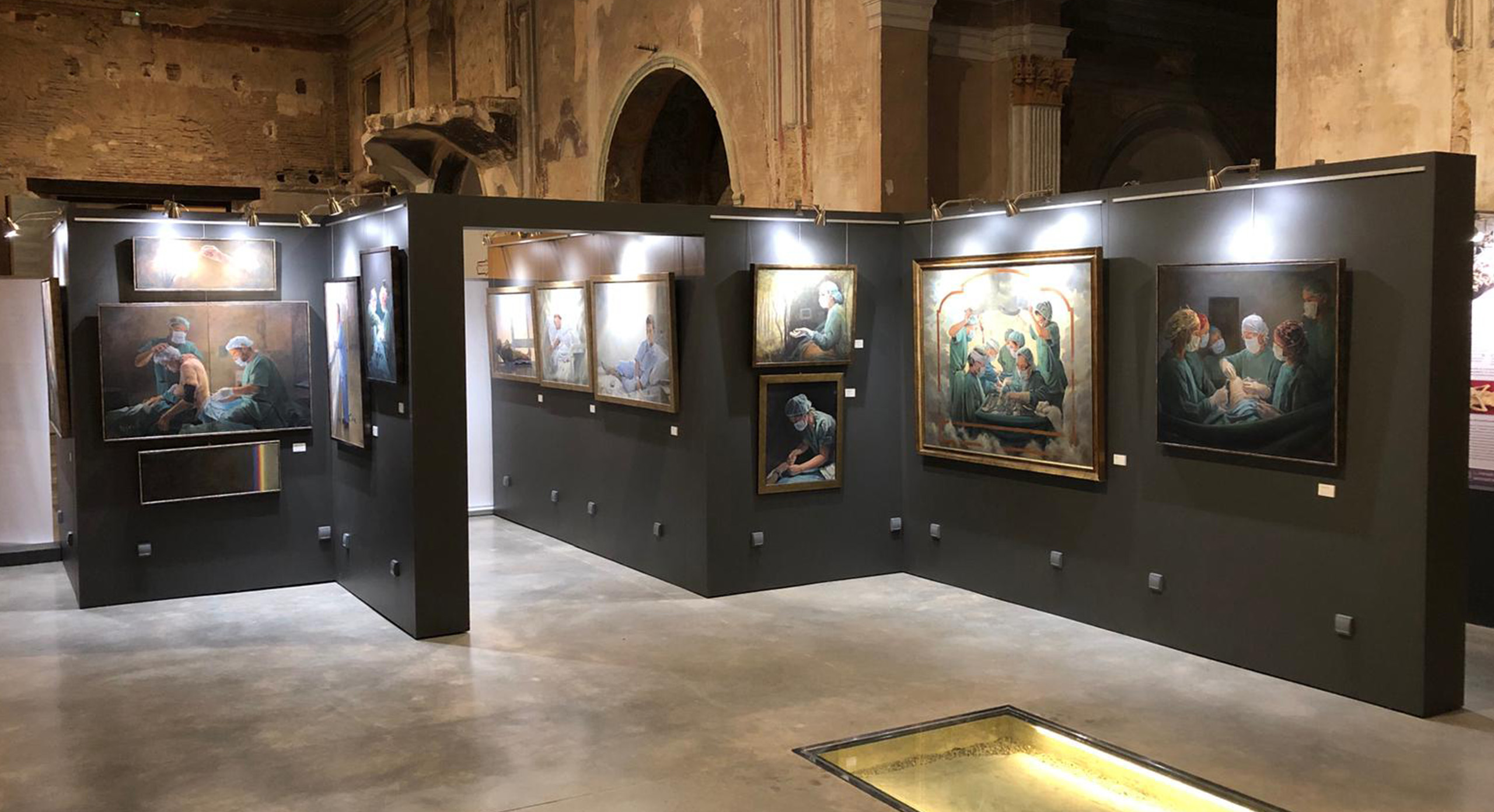 To finish, we can also enjoy the exhibition “Luz en Hipocratia”, by the painter Emma Cano, taking to the canvas the portrait of humanity in hospitals.