Quinto’s Museum of Mummies is the first of kind in Spain. Collaboration has been central to the planning and development of such an ambitious project. This dream project would not have been possible without the commitment, enthusiasm and support of countless residents and professionals. Quinto City Council also would like to thank to the many individuals and organisations who shared their valuable time and provided substantive guidance and technical support. 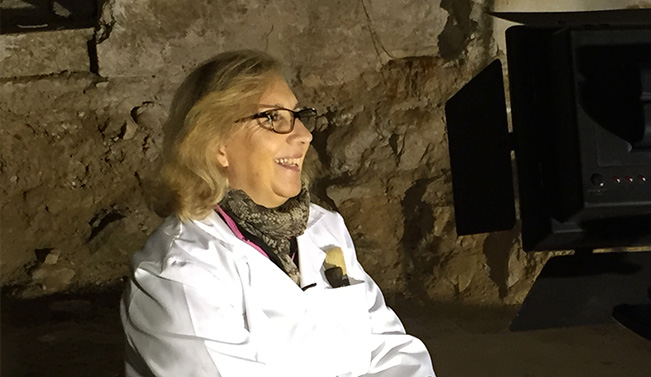 She has a BA in Museology and is the Director of the Institute for Mummies (Instituto de Estudios Científicos en Momias, Madrid). She has been involved with the project since 2014. Gonzales has lead the research component of the archaeological discovery. She conducted an initial conservation assessment of the mummies and developed a conservation plan to ensure the long-term preservation of mummies while on display. She has also advised the borough throughout the process of setting up the museum. 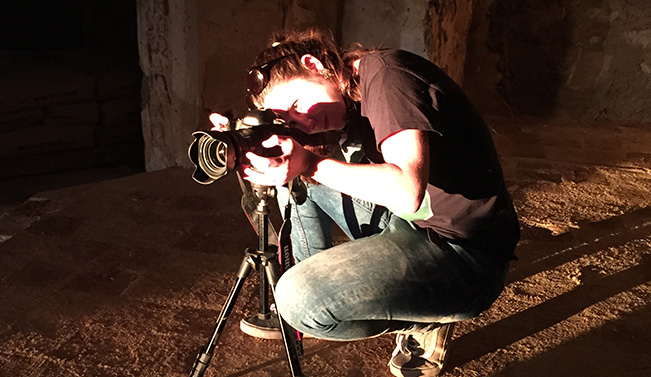 She filmed and edited two documentaries about the project. She also produced a promotional advertisement. 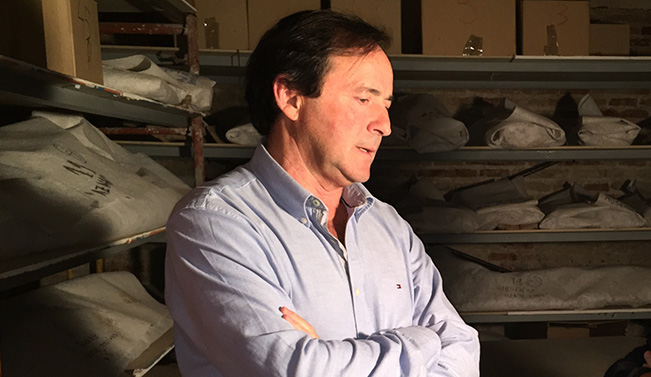 He is a resident of Quinto and self-taught historian. He has generously shared invaluable and rigorous archival information to inform the planning and development of the museum. 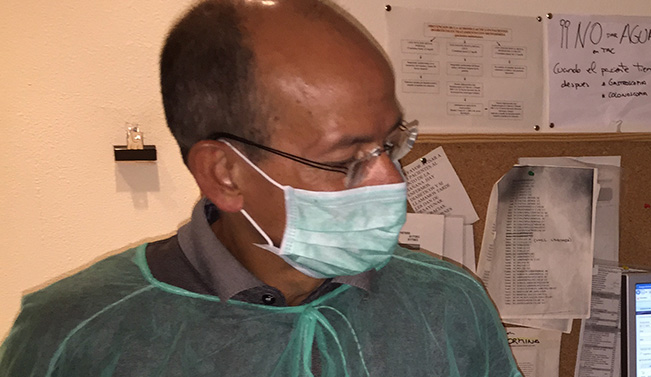 He is physicians working at Royo Villanova Hospital in Zaragoza. He facilitated access to the latest magnetic resonance imaging (MRI) technologies to analyse the bodies and reduce the impact of handling and manipulation. 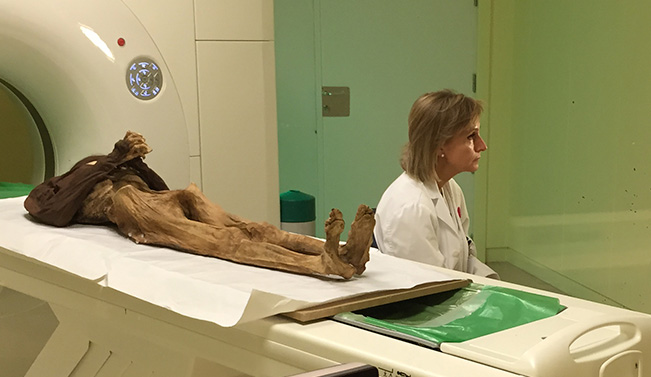 She is physicians working at Royo Villanova Hospital in Zaragoza. She facilitated access to the latest magnetic resonance imaging (MRI) technologies to analyse the bodies and reduce the impact of handling and manipulation. 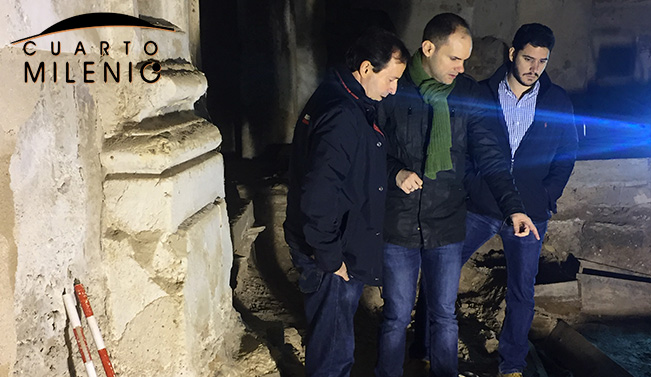 It’s a Spanish television program directed and presented by journalist Iker Jiménez and Carmen Porter. The program is broadcast weekly on Spain’s Channel Four and explores various topics such as conspiracy, the occult, criminology, ufology, psychology, parapsychology, demonology, archaeology, history, and zoology. Cuarto Milenio’s team, in collaboration with Ignacio Navarro, filmed two programs in Quinto, helping to draw regional and national attention to the archaeological site and raise the profile of the village. 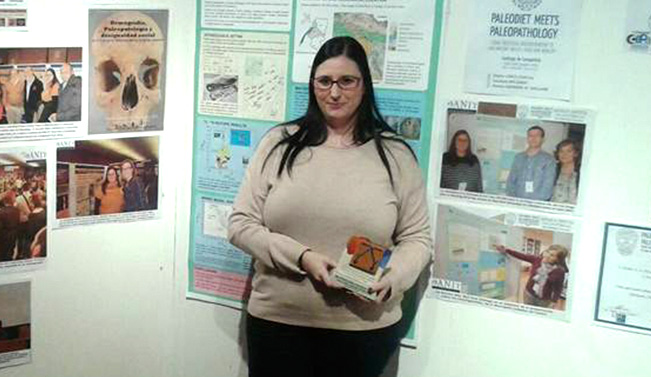 She is an anthropologist. She analysed the bones extracted during the archaeological discovery. 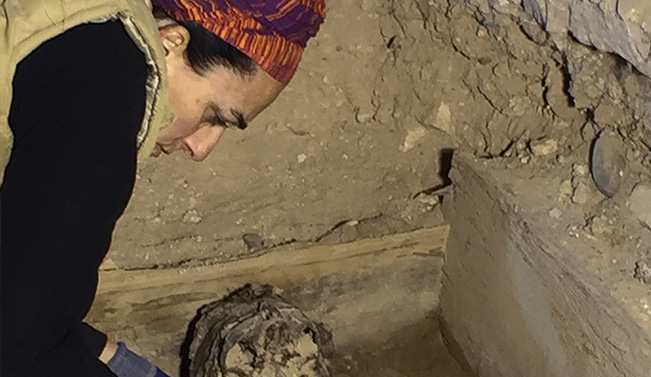 She is an archaeologist. She lead the floor excavations during phases 1 and 2 in 2016 and 2017. The excavations enabled the recovery of all human remains and other bones and also revealed accessories and trinkets used in the burials. 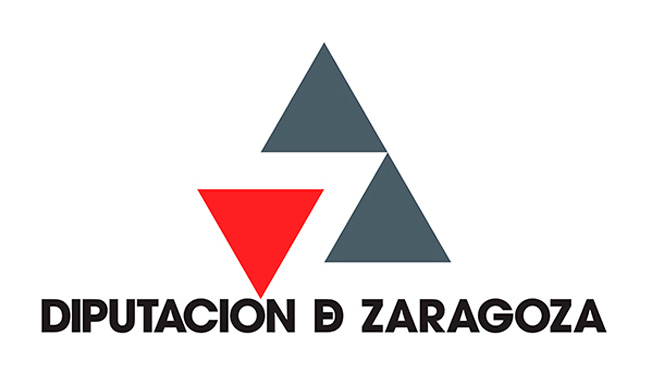 Provincial Government of Zaragoza has played a major role in funding restauration works throughout the project. The restoration, split into 13 phases, began in 1983 and concluded in 2017. DPZ funding covered 70% of the works with an approx. cost of €1 million. In addition, DPZ awarded further €14,000 to fund preventive conservation treatments for 15 mummies to protect them from decay while on display. 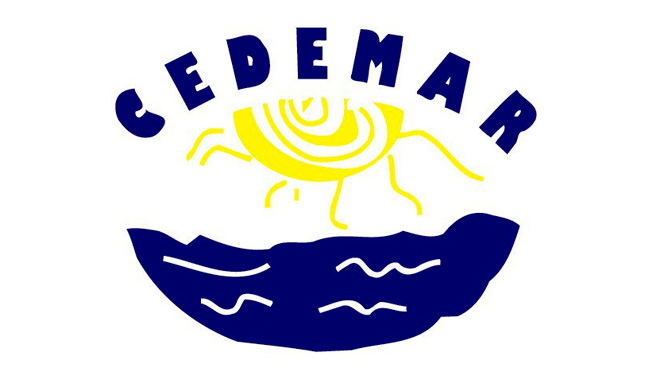 CEDEMAR (Centre for the Development of Mar de Aragón Region) covered 80% of the costs of the church’s conversion into a museum, using funds from the European Agricultural Fund for Rural Development (EAFRD). This €55,000 funding helped to improve facilities and lighting, purchase glass cabinets, information boards, signposting and furniture.